Lately my neighborhood streets have been torn up by the water company as they replace water mains. Orange cones are everywhere, and now ten feet from my driveway there’s a STEEL PLATE AHEAD sign on top of the thick steel that covers a deep hole. I’d never seen such a sign. I wondered if the government made that sign or did the water company own it.

I once met a woman at a party who owned a company that rented traffic cones and barricades to folks who needed to block the road while making repairs or setting out a dumpster or whatnot. I looked up her company, but the site didn’t mention signs like the one near my house.

Curious, I Goggled signs, and it turns out you can order about any sign you want via the Internet and post it on your own property. The catch is you can’t post signs that try to direct traffic. For instance, you can’t put a NO PARKING sign in front of your house and think you can enforce it since regulating traffic is the purview of government, whether it’s city, county, state, or federal. But that sign is available, since sign making is a business.

Government signs are heavy duty and most these days help night drivers by using “glass beads, microprisms, or encapsulated lenses on reflective sheeting.” [Huh? Too much engineer-speak for me.] Government signs are also color-coded, and distinctive shapes mean something, too. I reviewed signs and their meanings before taking the sign test to renew my driver’s license. Few words are used, although white-lettered STOP is always spelled out on a red octagon. [In my youth, I heard that was an acronym for “Skid Tires on Pavement” or “Skip Town Opal’s Pregnant,” the latter from smirking teenaged boys.] Mostly the signs are pictures, arrows, squiggles, emojis, and of course, numbers on highway signs, which are most helpful. I would definitely be lost without them, even in the age of GPS.

I like that signs tell us where not to turn and what’s ahead. When traffic lights change color and traffic moves, I feel like there’s united civility because we all know when to go forward [a.k.a. gun it] and when to stop. I even get teary-eyed when I see an emergency vehicle approaching, and we drivers automatically take to the side of the road. When a funeral procession comes toward us, we pull over and wait for it to pass, again a sign of connected civility and respect and understanding of human suffering.

But back to signs. You can post signs like PRIVATE DRIVE and NO TRESPASSING and BEWARE OF DOG, since that’s just taking care of your own place. Sign companies have gotten clever with that type of thing. I like the sign with a picture of a dog and the words: TRESPASSERS ARE WELCOME. DOG FOOD IS GETTING TO BE EXPENSIVE.

One company had a variety of signs asking motorists to SLOW DOWN NO DUST. I totally get that. I grew up on a dirt road in a house with hardwood floors and screen doors and windows open three seasons of the year. We pushed that floppy dustmop over those floors way more than once a day. [I vowed when I grew up, I would not have hardwood floors or a dustmop. I’ve kept that vow and love the feel of thick carpet under my toes.]

If you want a laugh, look up funny signs like I’D TURN BACK IF I WERE YOU or SPEED LIMIT ♾️ [That’s the best I can do for an infinity sign.] or ONE WAY MY WAY. [Love that one.] I suspect sign companies would even print custom signs, so your imagination and sense of humor can guide you.

A sense of playfulness guided the water company when workers plopped that STEEL PLATES AHEAD sign atop the steel plate. 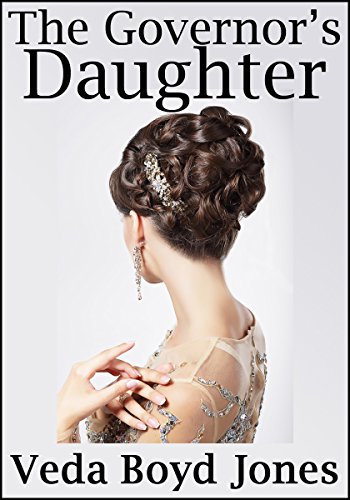 She’s Not Who He Thinks She Is–Her first job interview. And under false pretenses, too. Did Gayle really want to make the switch from privileged daughter to unknown office worker? She hadn’t lied on her application, she had merely stopped short of mentioning her full name or education. All she needed was a chance to be who she really was and not be used for who she knew. She’d been hurt, but now it was time for a new start. Meeting Dr. Landon Windsor makes her question her past and future.
Download your copy of The Governor’s Daughter today! 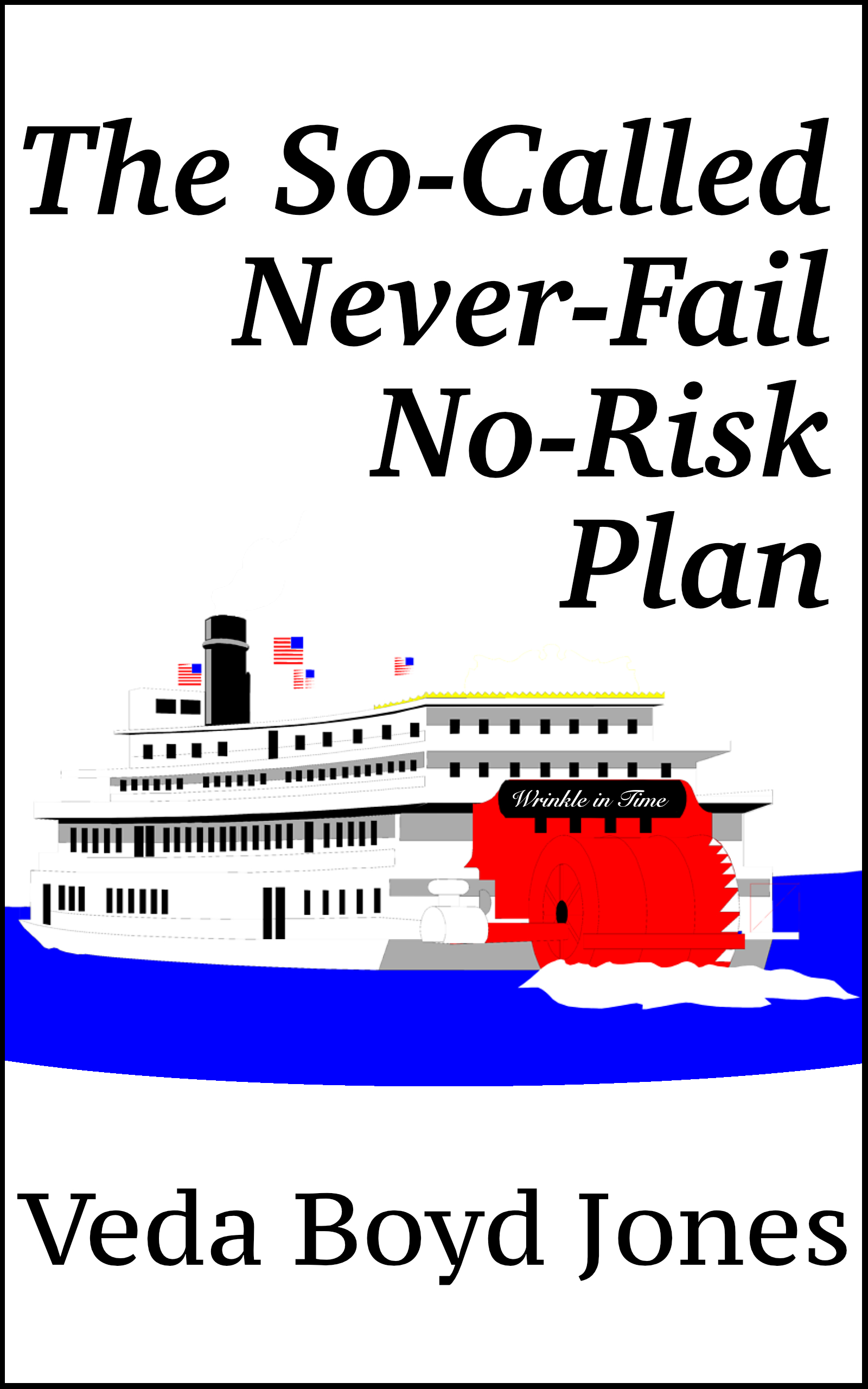 On her riverboat cruise on the Mississippi, schoolteacher Vicki Wrey enlists the help of the man in the stateroom next door to get away from an obnoxious guy. In turn Scott Allen, the country singer who provides entertainment for the passengers, calls on her to rescue him from an aggressive female. Thus their rescue plan begins. But what’s fake and what isn’t?

Download your copy of The So-Called Never-Fail No-Risk Plan today!