My riverboat journey on the Columbia and Snake Rivers introduced me to a part of the country that does not look like anything around here. From the top deck I had a glimpse of Mount St. Helens, and a morning excursion took me a lot closer to the volcano.

Of course, I remember when Mount St. Helens blew its top in May of 1980. But memory is faulty. I thought I would never forget the name of the old man who wouldn’t leave his home near the mountain, even though he was warned countless times that the grumbling volcano would soon erupt. The connection that made me remember his name was that he was one of us, so I remembered his name as Jones. It was Harry Truman. I guess my mnemonic device of ‘one of us,’ meant he was from Missouri, although this Harry wasn’t. My memory can’t always be trusted.

Eons of eruptions from other volcanoes have left stark barren remains along the Oregon and Washington shores of the Columbia and Snake Rivers. Seeing that forbidding terrain has set me researching volcanoes. Scary stuff. I knew Kilauea on the big island of Hawaii (where one of my brothers lives) has been erupting for decades. Its fiery lava flow is hypnotizing, and mostly it flows into the sea, creating steam and boiling waters. When lava veers onto a highway, residents are re-routed.

The big one scientists are watching is the Yellowstone Caldera. Tourists flock to see the geysers and the steam, but when Old Faithful gets riled enough to really blow, things will be catastrophic. But don’t lose sleep over it. This supervolcano probably won’t erupt again for thousands and thousands of years.

The famous Mount Vesuvius that buried and preserved Pompeii, Italy, in 79 A.D. is still active, even though it hasn’t erupted since 1944. Actually, there are well over a thousand active volcanoes on the earth now and 79 confirmed eruptions in 2021. What! It’s enough to make you become a fatalist. Oh, wait, we are all going to die, aren’t we? Some sooner than others.

Not that I’m close to seeing what’s on the other side, but I came back from the Pacific Northwest with a nasty cold, and it didn’t totally shock me when the next day the T-line on the Covid test turned pink. This tired non-napper took daily naps. Sometimes in the morning, sometimes in the afternoon—just whenever exhaustion from doing nothing and a low-grade fever gave me the urge to lie down. (I’m fine now.)

So although I came home with fear of the growling innards of this planet and a case of the world’s current scourge, I’m still glad I took my journey on the riverboat. I need an eye-opening experience every once in a while to jar me out of my pleasant little world and make me appreciate everything around me. 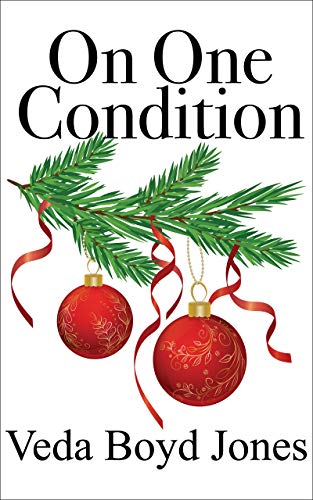 When his office staff ding-dongs him about replacing their aging artificial tree with a real one, former Marine Russell Rhoades reluctantly agrees. At the Christmas tree farm, he meets widow Molly Turner, who is helping at her dad’s seasonal business. Russell is smitten by the tall vivacious woman, but is she still in mourning? He returns day after day to the farm. But how many trees does a guy need? Download your e-copy of On One Condition today! 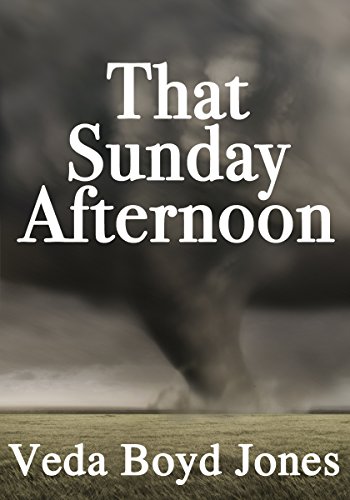