The day before the new year starts, I like to clean out emails. Personal emails I try to answer within a couple days of receipt. Newsletter emails sometimes pile up. Now that I’m skimming through a few, I’m reminded of a headline writer’s silver bullet—use a number.

7 Pitfalls All Freelancers Should Know

6 Pieces of Writing Advice You Should Ignore

Give me a break! Do I look like a moron who’s taken in by this numbers game and will read these articles?

Eight of those “must-have” products for organizing are calendars with different themes and called by various names: tracker, planner, literary desk calendar, monochromatic timetable. The other two products are boxes with places for files, papers, pens, and, you guessed it, calendars. I fell for that headline and read all three pages, even though I know all about calendars—  There are twelve months in a year.  Thirty days hath September, April, June, and November. I’ve always had a calendar on my desk and another one in the kitchen near where a wall phone used to hang.

Number headlines pull in the reader and are similar to Internet click bait. These headlines use numbers, too, but capitalize on dramatic verbs and pronouns for the personal touch: I Was Appalled by This Simple Trick; You Won’t Believe What Happened Next; My Heart Stopped When I Heard His Reply.

What’s wrong with us that we are so easily led? Do we not want to be left behind or miss out on something that really isn’t important? Is our quest for knowing not exactly the same as the quest for knowledge? Or are we human beings just curious?

I’m going to go with curious. 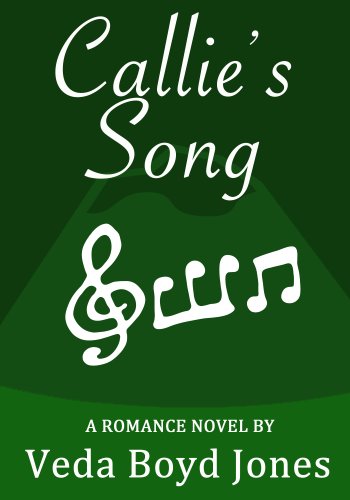 A Country Music Star and a Local Girl–Years ago singing star Trey, aka Morgan P. Rutherford III, paid for Blue Ridge Mountain teenager Callie Duncan’s college education. At her graduation, he sees Callie’s metamorphosis, and now he’s back at his summer mountain home to see if he can get her out of his mind. Callie Duncan learned long ago that superstar Trey and Morgan Rutherford are two separate identities for the same person, but she equates Morgan to Superman and Trey to Clark Kent. And she’s fallen for Morgan, but all her life she’s heard “Summer people and year-rounders don’t mix.” Now she doesn’t want to believe it, but a family secret just may reveal that it’s true.This award-winning novel is now available as an e-book.