I Won’t Change It!

I’m a good worker. I turn my work in early. If an editor asks for revisions, I do them. After all, he’s the boss.

But this time I said NO. 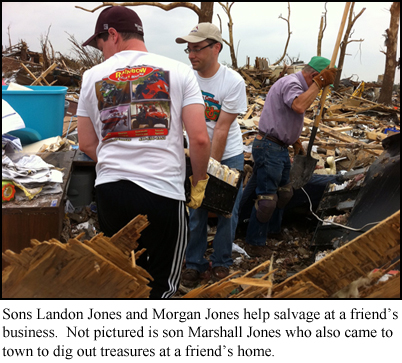 I wrote a middle-grade novel about the Joplin tornado. One-hundred-sixty-one people lost their lives, and several of my friends lost their homes and businesses in that awful storm. We had a tree down in our yard. That’s it.

Oh, there were other limbs scattered around the yard, and fingernail-sized bits of tree bark covered our windows. We had no electricity for nearly a week, and we couldn’t drink the water.

But we had a home and our own bed and our keepsake memories. And we felt survivor guilt.

Out-of-town friends urged me to write about the tornado, but I resisted for a couple years, then I wrote a story, taking my experiences and those of others in town and put them on paper. Now an editor wants it revised. He wants the after the tornado part cut. It takes up half the book, but it’s the part that shows how 12-year-old Mike deals with the guilt he feels when his home is untouched, like ours, and his friend Ryan’s home, only six blocks away, is destroyed. 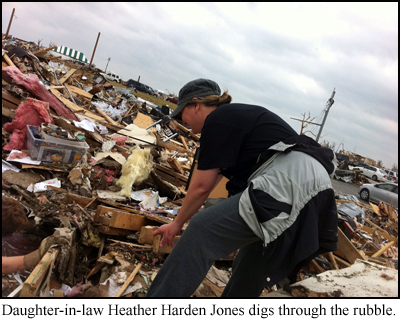 I told the editor that I’d revise it. I know, as he pointed out, that many times people can’t write fiction about something dramatic that happened to them because “it really happened this way.”

That’s exactly what I’ve run up against. My story is almost nonfiction, except I made up the characters and let lots of things happen to them as they walk across town to find Ryan’s dad. Then I tell the story of what happened after that Sunday afternoon that would bring peace to my main character.

The page-turning heart-pumping parts happen up front when the tornado hits. The denouement takes up half the story, and it’s not exciting or thrilling, but by working through the days after the storm, Mike realizes that although his home was left standing, he was affected by the storm, too. That makes this a quiet book. My intent was to leave the reader with hope and the knowledge that helping others makes us better people. 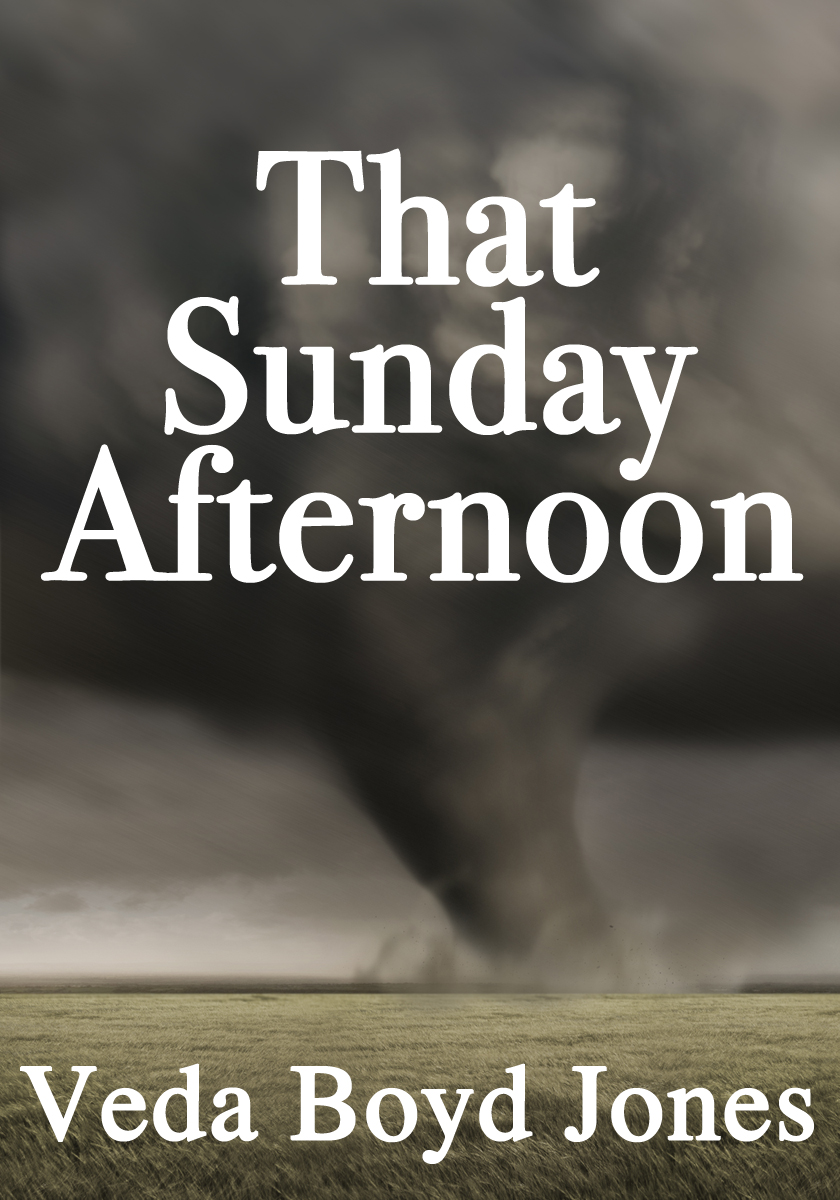 It’s too realistic, too gruesome in places for kids. There’s not enough conflict after the storm, the editor says. And I think he’s probably right.

But I’m not going to change it. I wasn’t writing only about the friendship between the boys or building a conflict-filled story with a tornado as a backdrop. This is Joplin. This is where I live, and it was the story I needed to write to overcome my own survivor’s guilt.